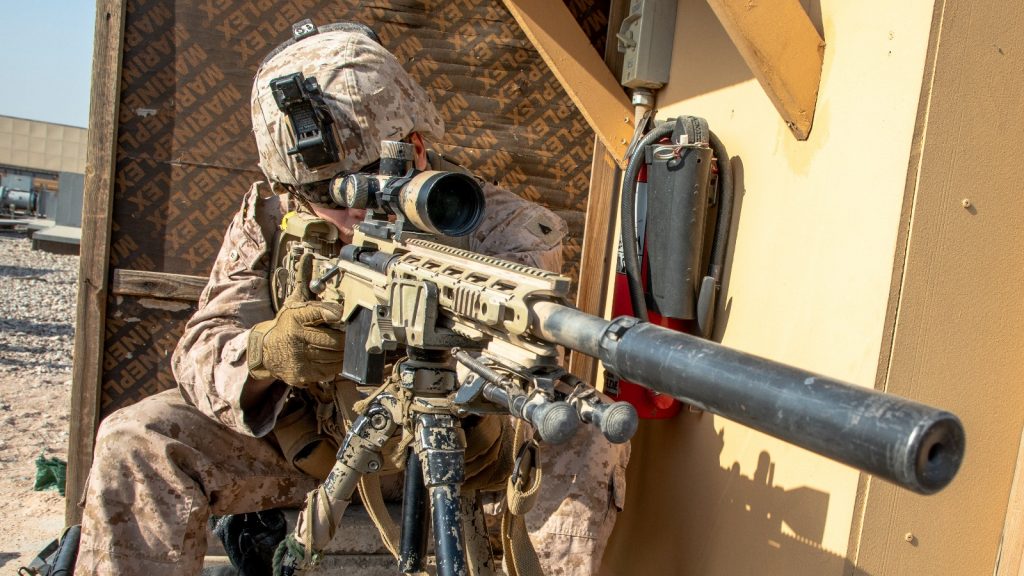 Browse: Home » For Listing Agents: How To become an Auto Dealership Affiliate and make easy side $$$$$ with their Referral Programs

For Listing Agents: How To become an Auto Dealership Affiliate and make easy side $$$$$ with their Referral Programs

All you need to do this is the drive to make money. Most don’t have it because most aren’t looking at the bigger game.

Do this one thing right now so that you know this is real….call 3-5 random car dealerships near you and ask them if they have a Referral Program.

I guarantee you that they’ll say YES.

NOW ask them how much they’ll pay a person who refers a selling car lead to them? They’ll probably tell you that it’s $100 per car, although, depending on where you are, it might be more.

Now, what if you took advantage of that program and gave that dealership 10 deals that sold?

Are you starting to see the big game now?

The reason why people don’t know about this referral game is simply because no one does it…or, more specifically, no one does it right.

So.. THIS is the way it SHOULD be done.

First, you’ve gotta make a couple of friends at car dealerships so you can feed those guys the leads you get. Now, this is why this isn’t for everyone because you’ve got to have the business mindset to do this. And, trust me, if you’re feeding those guys constant leads, then they WILL be your best friends. lol

Or even for someone who’d like to learn it, well, think of it as your long-game side hustle.

Maybe you don’t make your $1000 this month, maybe it’s only $100, right? But, if you build it over time, then you could literally be making $5000 or more in this referral game within just a few months.

So, how do you actually get the leads right? Well, you just post them online and then share them on social media….easy peasy right? …and, yeah, it actually is that easy.

Especially if you use www.AllWheelsBuySell.space to do it.

So that seems like a no brainer, right? You might even be thinking it’s too good to be true, eh? But, the only reason why www.AllWheelsBuySell.space can charge so little for listings is because of the revenue generated from the ads.

…see how that works now?

Obviously it’s a numbers game, right? If you list 500 vehicles in a month, obviously you’re not going to get 500 sold….or even 100 …that’d be pretty awesome though because you’d literally made $10,000 that month…I mean, it COULD happen. Although, clearly you’d have a higher chance of it happening if you listed 1000, right?

Las Vegas sure as hell doesn’t have those odds.

Obviously, however, in the beginning you should start small and only get the 15 listings for $5.95. At least until you’ve met some Salespeople who’ll work with you. In fact, you can have, say, 4 rotating 15-listings packages going from week to week so you’ll always have fresh inventory up.

Okay, I’ll stop there so you can think it over. You don’t need anyone’s permission to get started, of course, just give those dealerships a call and ask about their referral programs. The real big money will come when they trust you and you trust them, and everyone will profit by making long-term relationships with each other just from you feeding them leads, and them selling those cars.

And, it’s fun as heck too…if even funner if you like cars 😉